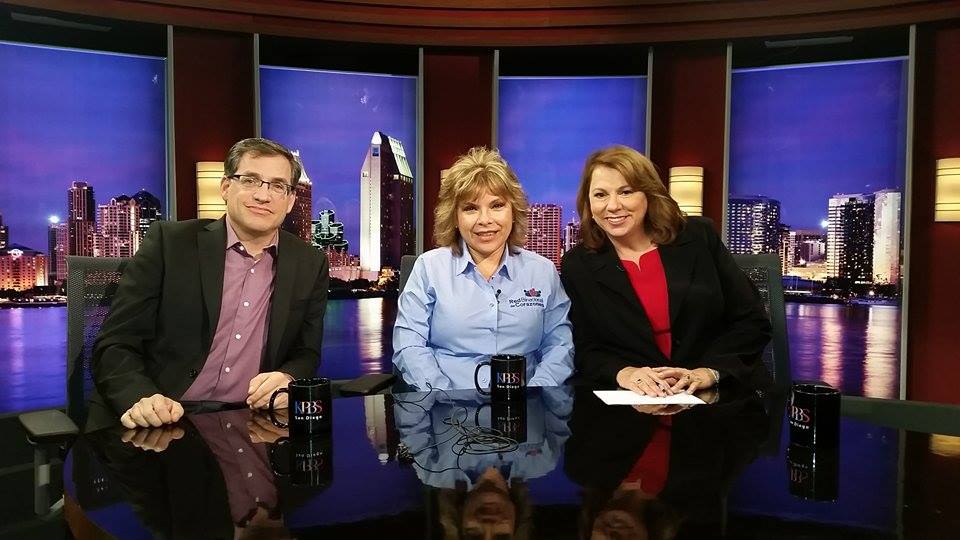 In one of the first studies of its kind, UC San Diego researchers found one-quarter of female sex workers in the northern Mexican cities of Tijuana and Ciudad Juarez entered the sex trade as minors.

According to the study, almost 12 percent of the more than 600 sex workers who were surveyed also said they were under the age of 16 when they got caught up in the sex trade.

The study was published this month in the Journal of the American Medical Association.

Researchers found minors in the sex trade are at higher risk for sexual violence and HIV infection in comparison to their adult counterparts.

Jay Silverman, a public health professor for UC San Diego who led the study, said the survey shows there are about 15,000 to 20,000 females in the sex trade in Tijuana and Ciudad Juarez.

“This translates to many thousands of children who are suffering,” Silverman told KPBS Midday Edition on Tuesday. “Young girls are much more likely to be with very high numbers of men — more than 10 men a day.”

Silverman said he found that many young girls fall victim to people posing as their romantic partners or husbands.

“These girls are leaving their homes to men who promise to protect them — take care of them,” Silverman said. “Many, many of these young women became pregnant as teenagers that caused them to leave their homes. It also made them tremendously vulnerable economically.”

But the problem doesn’t stop at the border.

Summer Stephan, chief deputy district attorney for the county, said young girls in local schools are involved in the industry.

“This is very much a local issue,” said Stephan who noted many traffickers troll the Internet to find vulnerable girls. “It’s something we see all the time.”

“Victims of human trafficking don’t understand they are victims,” Stephan said. “We need the community to be the eyes and the ears.”

An earlier version of this story incorrectly stated that 1,000 individuals participated in the study instead of 600.